Get fresh music recommendations delivered to your inbox every Friday.

When you follow Paul Kearns, you’ll get access to exclusive messages from the artist and comments from fans. You’ll also be the first to know when they release new music and merch.
← view all messages 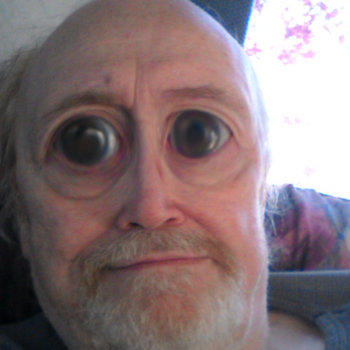 Paul is a 68 year teenager!!
Having spent many years "on the road" and in the studio, ill health has forced him to quit live music.
He has always had a fascination with "descriptive" music - with a tendency to write a film score before shuffling off this mortal coil.
He has spent the best years of his life writing a World War 1 album. 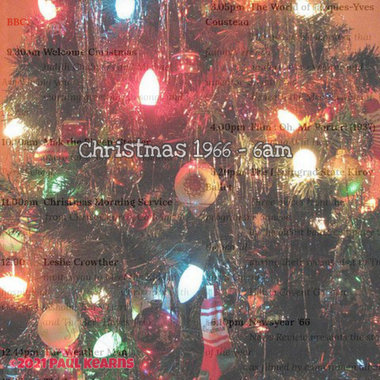 Christmas 1966 - 6am
buy now discuss this track wishlist in wishlist

by
pre-order buy now you own this · send as gift · · wishlist in wishlist
featured track: .
/